Many people respond to reminders to follow the fire laws with an attitude of “well, that won’t happen in MY theatre.“ Which is ironic, because that was the assumption of those at the Iroquois Theatre back in 1903, and all the people at these theatres and venues this year. 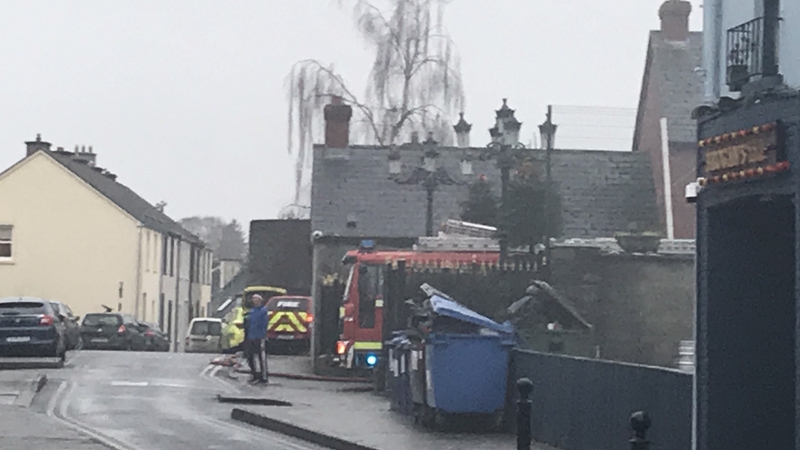 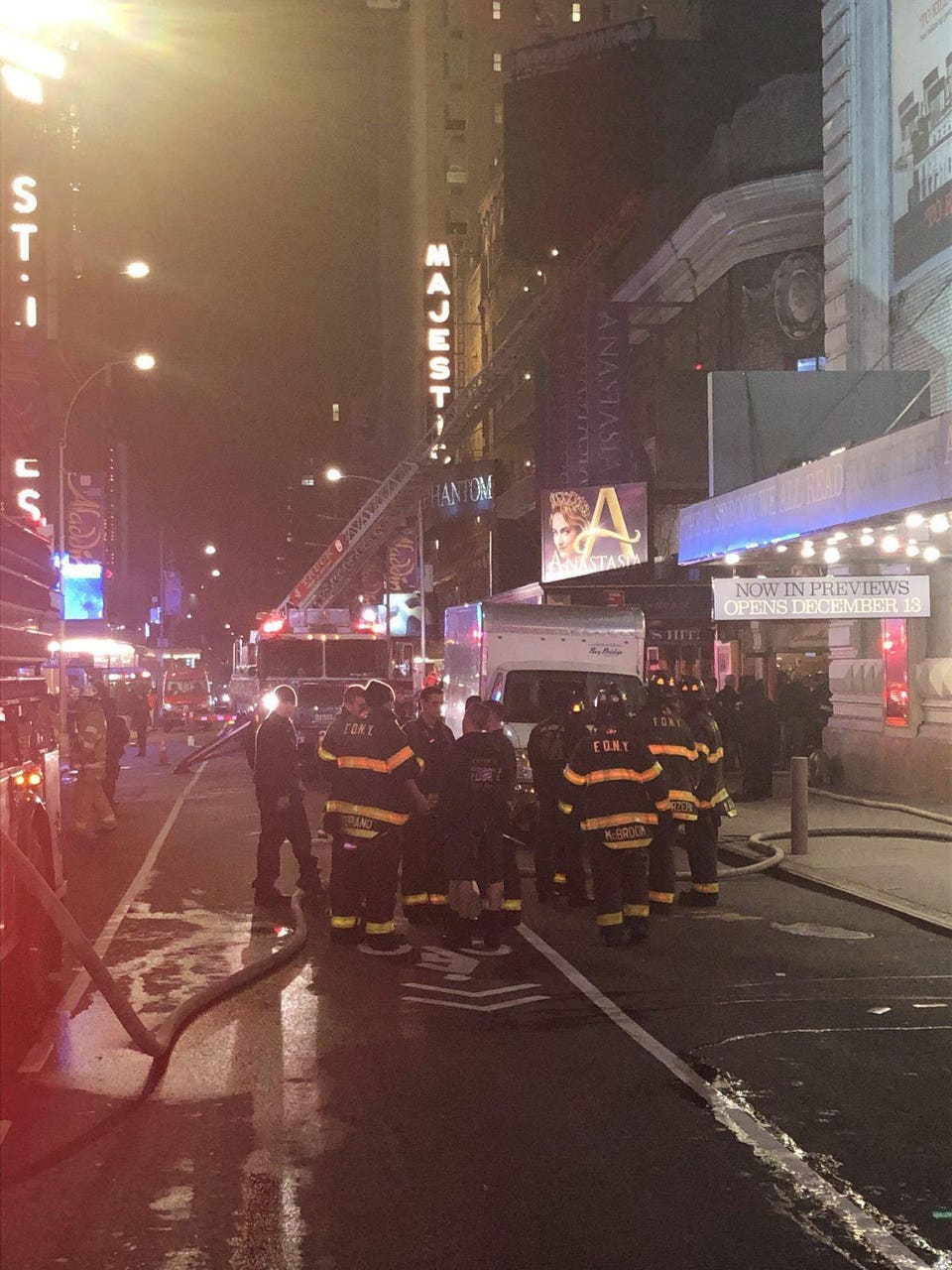 Cause of fire? Stupidity.  Unauthorized “fire dancer” spilled KEROSENE during performance.  Thankfully for the approximately 750 people evacuated, it spilled directly under a sprinkler head, which extinguished the fire.

Bourbon Theatre fire and evacuation could have been “disastrous.” -1011Now

Investigators trying to determine cause of Empire Theatre fire.  -RecordNet.com

Additional BBC article on the fire.

After the fire, the show goes on at Aventure Theatre. -Washington Post 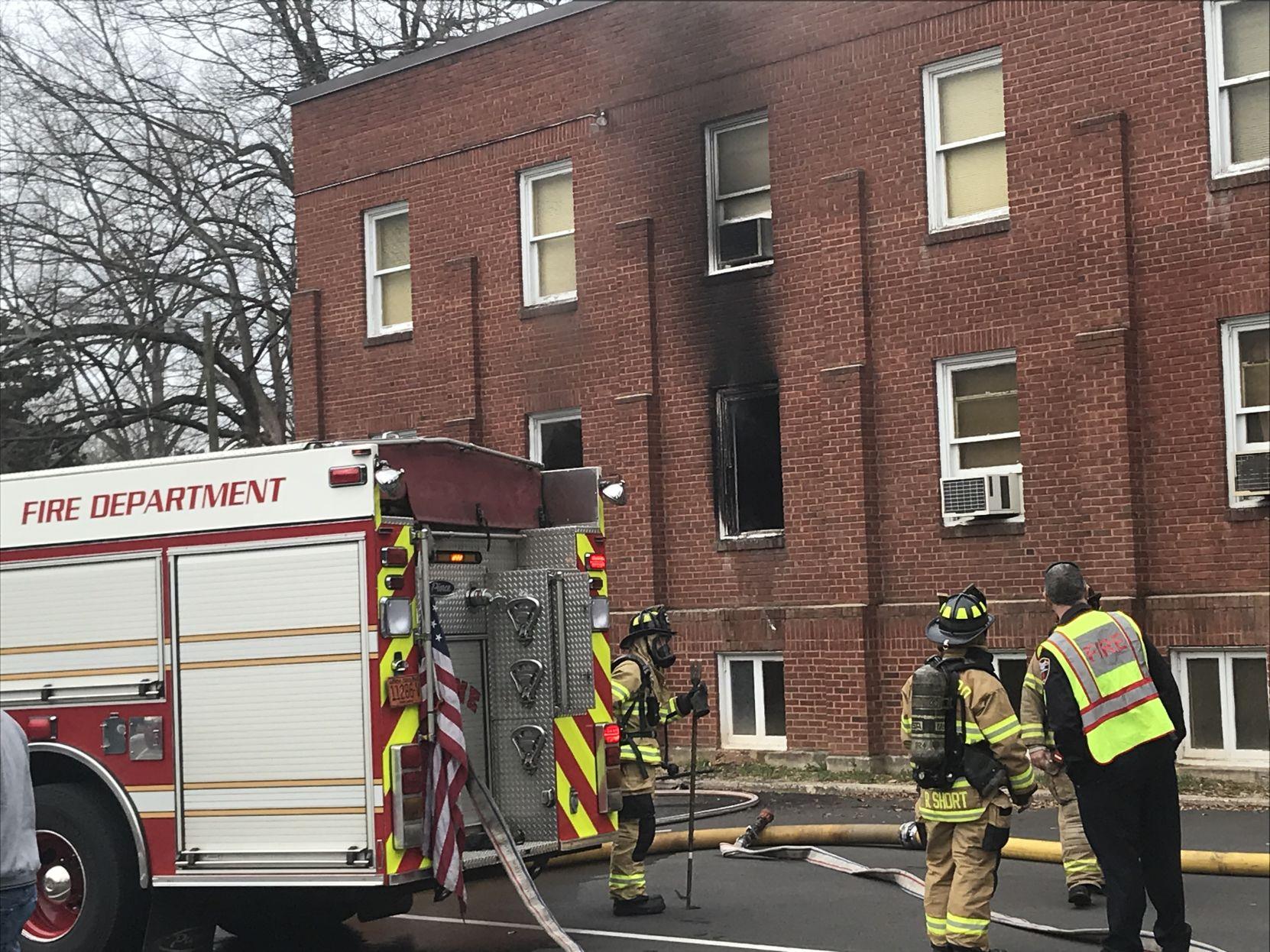 One person killed in fire at vacant theatre.