Many people respond to reminders to follow the fire laws with an attitude of “well, that won’t happen in MY theatre.“ Which is ironic, because that was the assumption of those at the Iroquois Theatre back in 1903, and all the people at these 14 theatres and venues this year.

Had just reopened the week before after months of renovations. 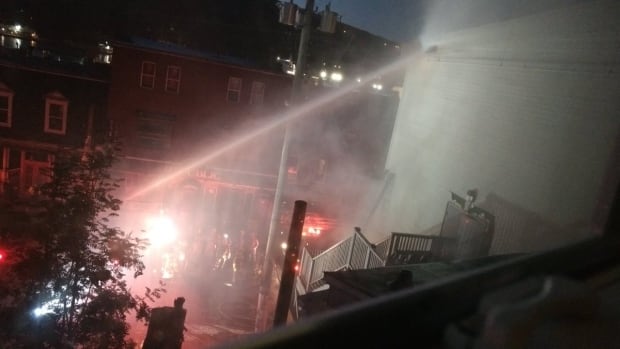 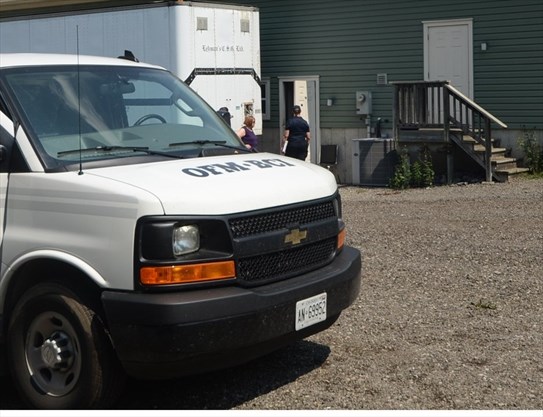 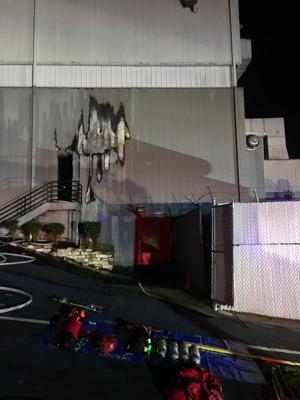 Over $1 million in damages. 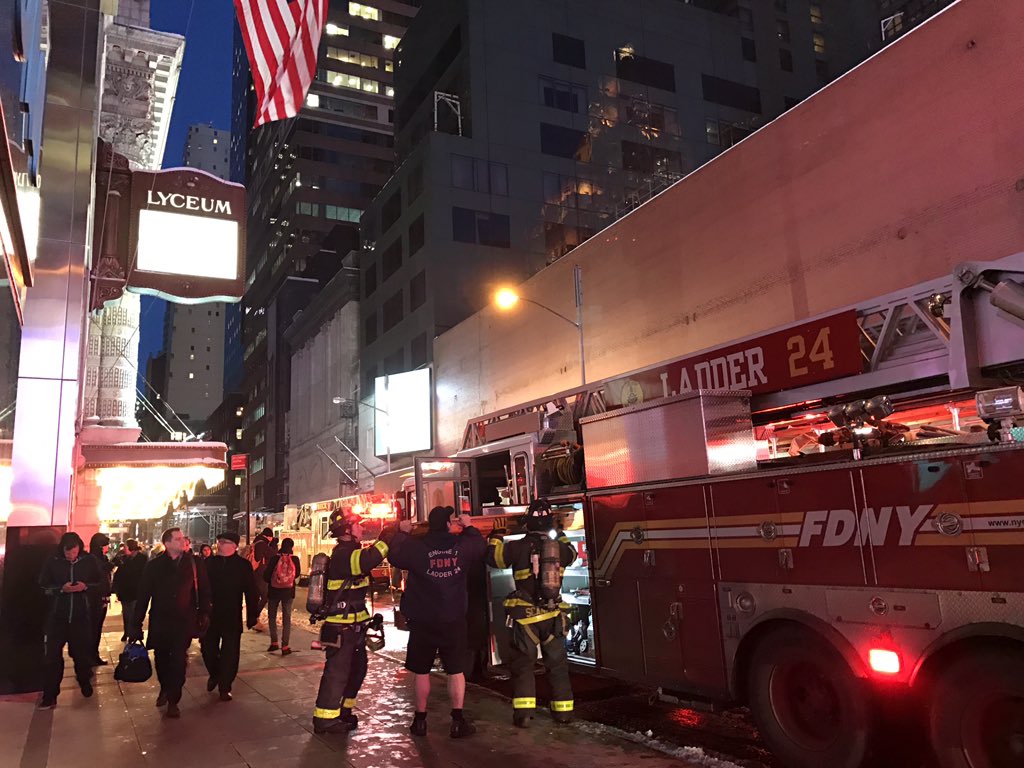 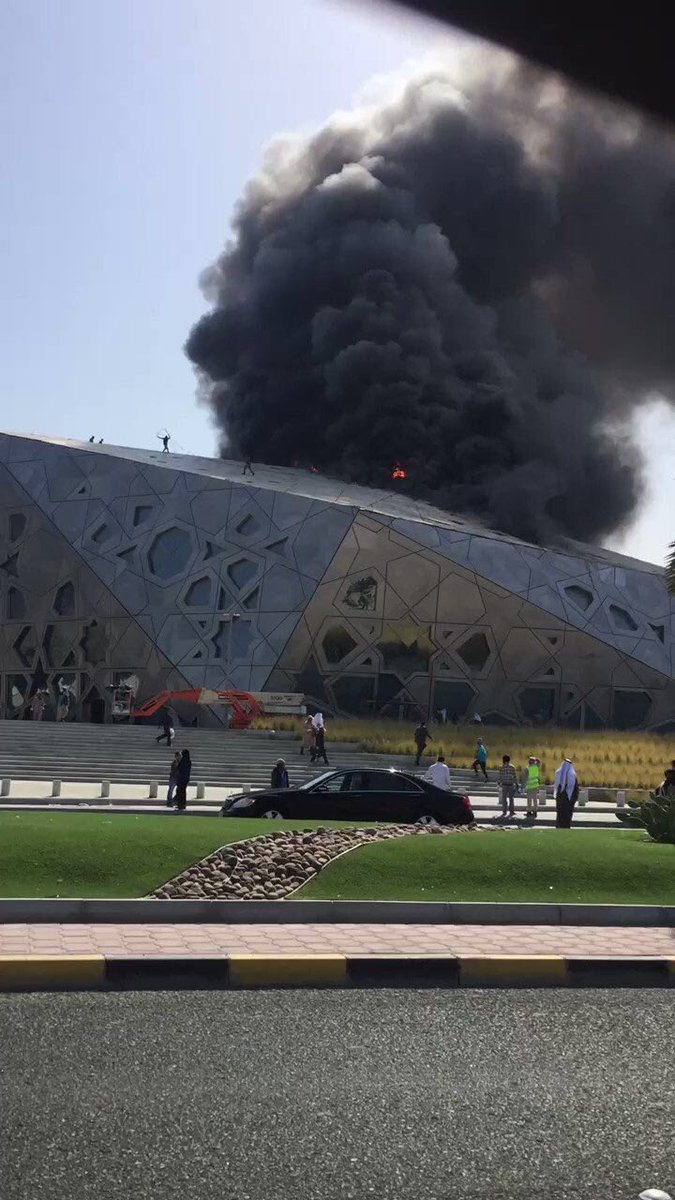