Many people respond to reminders to follow the fire laws with an attitude of “well, that won’t happen in MY theatre.“ Which is ironic, because that was the assumption of those at the Iroquois Theatre back in 1903, and all the people at these 11 theatres and venues this year.

And don’t let that number fool you. While we certainly did better in terms of number of fires this year (at least 11) than last year (at least 33), the Ghost Ship fire earlier this month made this the deadliest year in US performance space fires since 2003.

Arson fire destroyed the school’s theatre, as well as several other facilities.

May be 2 years before theatre will reopen.

An early morning electrical fire in the 16 year-old marquee caused parts of the sign to fall to the sidewalk and street, but the fire was contained to the sign itself.  The marquee has been covered with temporary vinyl printed signs while plans for a repair/replacement are finalized. Arson fires in several locations caused serious damage to this shuttered theatre.  City condemnation proceedings intended to push owners to make the theatre safe in the months following the fire only complicated matters.

Basement fire was extinguished, but damage from fire and water to the stage and scenery required the theatre be closed until further notice.  One firefigher was injured. 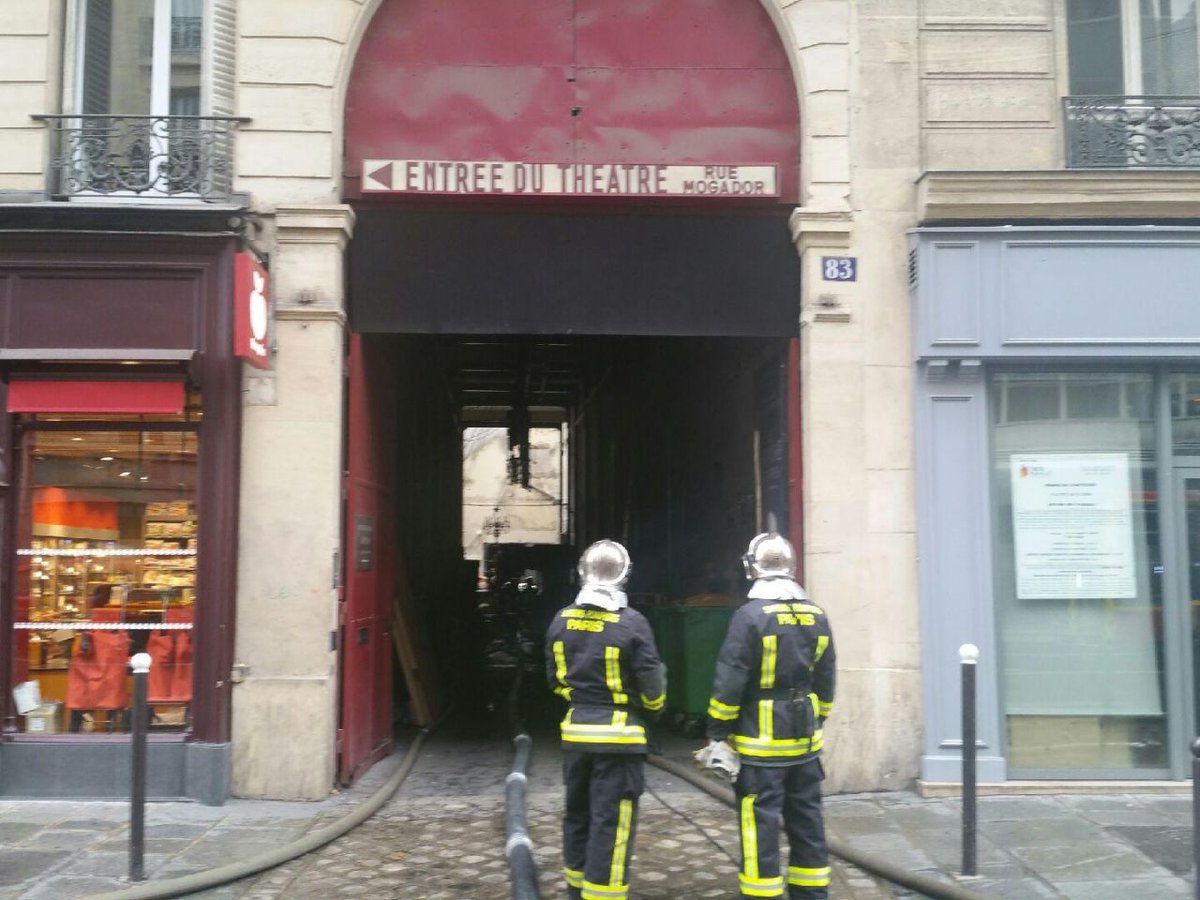 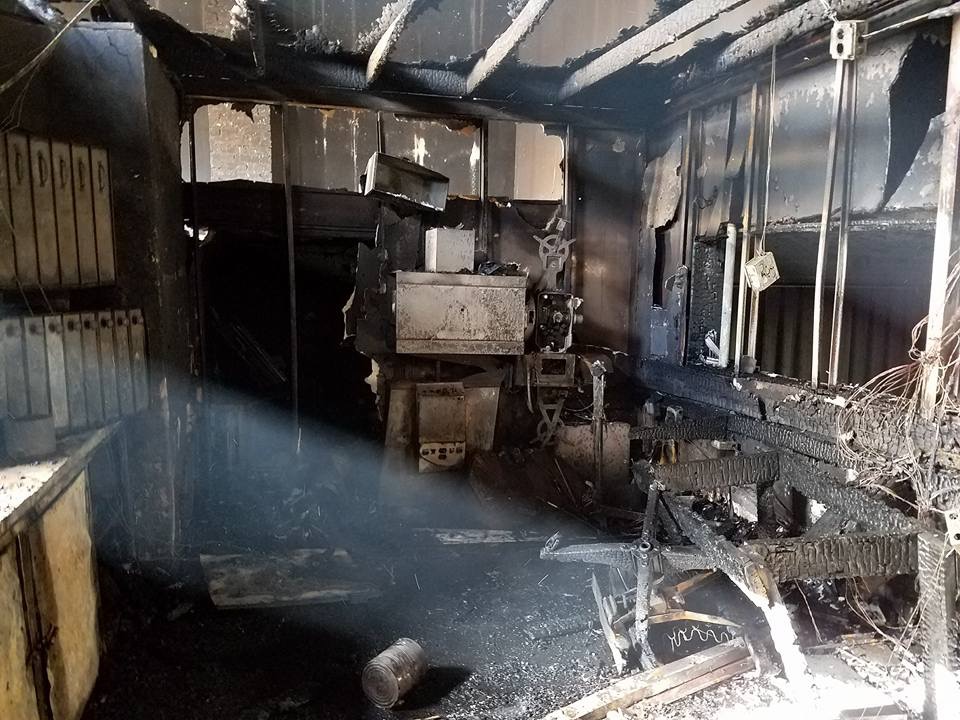 36 people were killed in the worst performance-venue fire in the US since The Station fire in 2003.  Complicating matters was the illegal use of the building as a performance venue/artist studios/dwelling.   The myriad of extenuating circumstances and excuses that contributed to the high fuel load, lack of exit options, and resulting death toll are far beyond the scope of this summation.   Perhaps most frustratingly, following the fire a defensive pushback cry of “but we are artists!” was used to attempt to excuse many of the violations and contributing factors, as well as to shift blame to others.

The main stairway was made of stacked wooden shipping pallets.  I’m shocked the death toll wasn’t higher.  35 of the 36 killed were visitors to the space.  Only 1 was a resident.

← The official position of OffStageJobs.com on elections & politics
Theatre fires are not a thing of the past. There were at least 14 just in 2017. →