December 26, 2015: Man arrested after setting fire in offices of the Southside Cultural Center in Providence, Rhode Island prior to a performance.

November 13, 2015: Stage light ignites curtain in Stratford Academy Middle School in Stratford, Connecticut.  No injuries, but curtains may not have been flame-treated.

October 30, 2015: 62 killed and over 100 injured when stage pyro started a fire in Bucharest’s Colectiv nightclub.  The pyro was illegally used and the venue had fewer EXITS than were required by law. 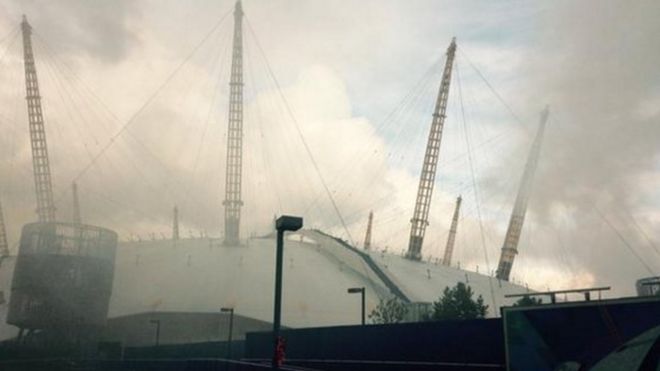 October 17, 2015: Dodge City Dinner Theatre destroyed by fire that tore through most of the Old West theme park in Canton, Texas. 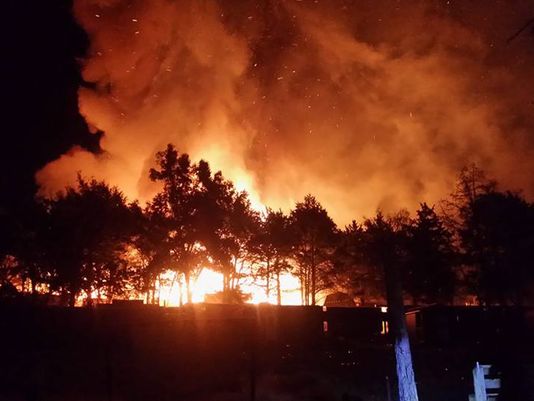 August 26, 2015: Offices of Chicago’s famed The Second City destroyed, theatre equipment damaged, as a result of a fire in neighboring restaurant.  Three injured: 2 firefighters & one civilian.

August 18, 2015: Performance evacuated and later canceled after electrical fire on roof of the Grand Theatre in Kingston, Ontario.

Grand Theatre volunteer Heinz Becker said that he tried to lead people through the back door, as is the protocol, however he saw “sparks” and had to turn back to direct them through the side door.   “I went out that door to lead people out and there were popping noises and sparks flying. The firemen said send them back in, go back inside, so we all had to come out this side because the fire was on the other side of the building.”

July 31, 2015: Stage Manager Peyton Trueblood killed in pyro explosion in Canyon, Texas while doing her preshow checks for the production of TEXAS. 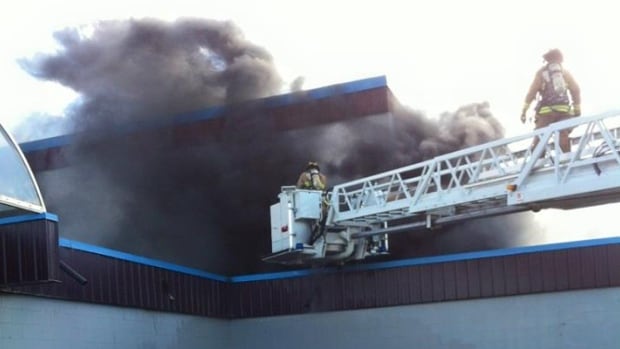 June 27, 2015: 516 injured, 8 critically, when flammable colored power blown into a concert audience from the stage ignited during a show at a Taiwan water park.

Caution: video may be disturbing.

May 9, 2015: Fire destroys Dingwall Players headquarters in Dingwall, Scotland, including all stored props and costumes.

January 16, 2015: Fire destroys La Petite Boite Noire in Sherbrooke, Quebec. No injuries, but hundreds of firefighters were needed to fight the blaze, and 7 apartments above the venue were destroyed. 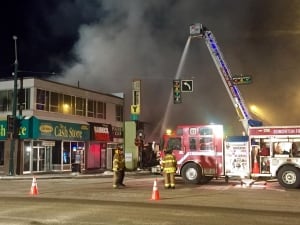 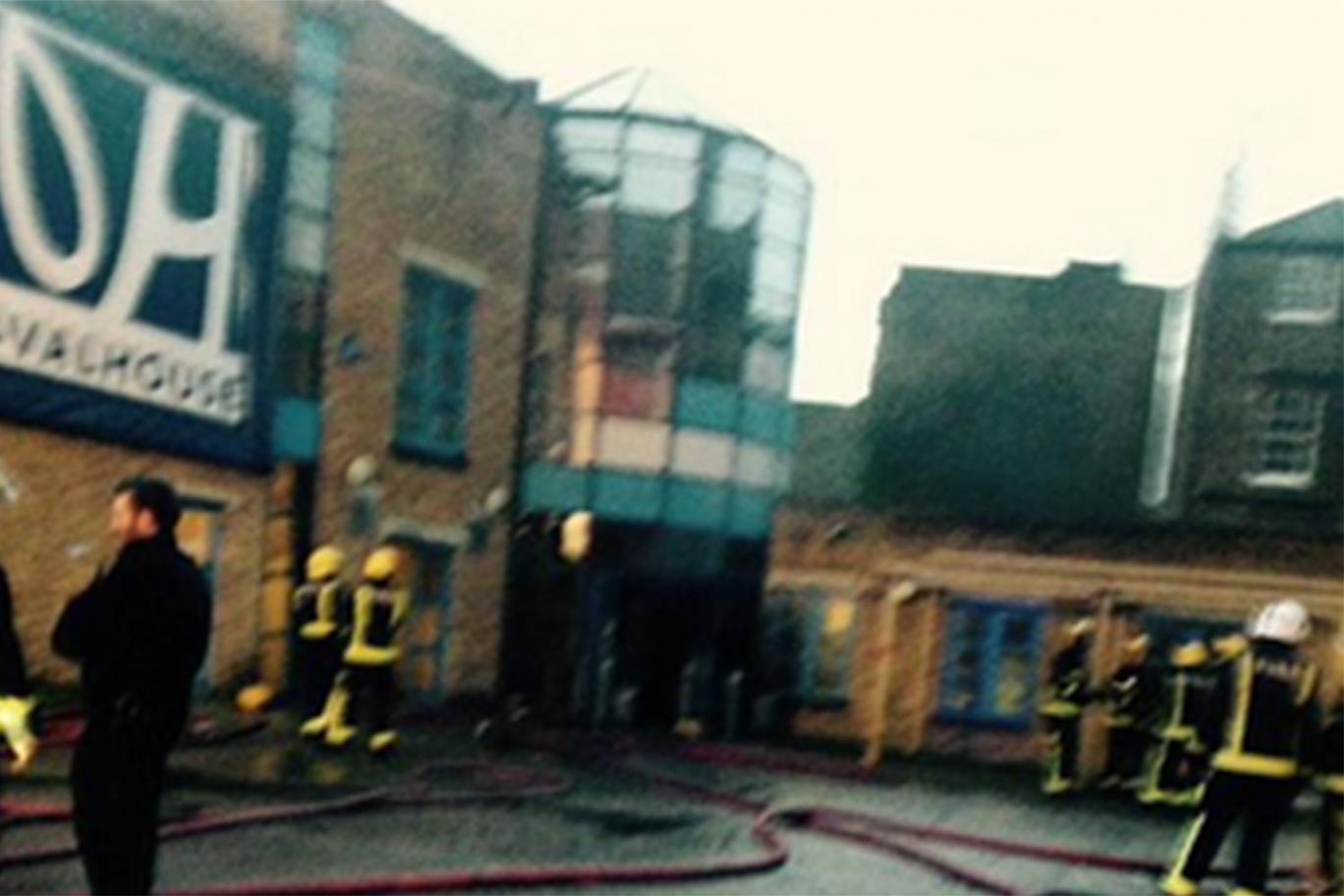 January 3, 2015: 1200 evacuated from Queens Theatre in London during performance of Les Miserables due to electrical fire in basement.

And that was just this year!